This figure covers all assets where the day-to-day management is undertaken by managers within the firm and based in the UK. By managers we mean the individuals who undertake portfolio/ discretionary asset management decisions. The figure should refer to AUM publicly reported, on the basis of economic exposure rather than the underlying physical assets.

The AUM figure does not include:

Comparison with FCA’S A007 figure

The IA’s definition of UK AUM ought to correspond with the FCA’s A007 Funds under Management figure in all but three respects: 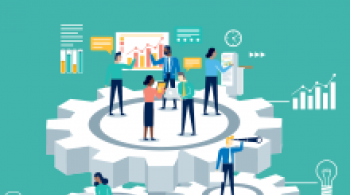