The importance of markets

Markets are important. They are the mechanism through which shares in companies are bought and sold, and they give businesses access to cash. Markets are critical in price formation, liquidity transformation and allowing firms to service the needs of their clients.

In recent days, the markets have been incredibly turbulent as a result of the Covid-19 pandemic and there has been some press speculation that public markets might close as a result. However whilst they have indeed been volatile, they have operated in an orderly manner and market infrastructure has held up well to the large volume of trades.

Investment managers - and the wider financial services industry - are as a matter of priority, continuing to focus on ensuring the orderly function of markets and serving our clients’ needs through this testing time. It is my view that any closure would have the opposite effect to that intended and even the rumor of market closures can lead to panic selling.

That’s why last week I wrote to the Bank of England and the Financial Conduct Authority (FCA) - to set out that the industry supports the continued opening of public markets. Our industry wants to work with Government, jointly with all other financial industry stakeholders, to ensure that public markets remain open through the global pandemic. And it’s not just us. We’ve joined a global call to authorities around the world to signal that markets must continue to operate.

Firms have contractual obligations to meet. Closing markets would mean firms would not be able meet existing contracts, settle trades etc. Financial markets are also massively integrated - it’s impossible to just close one part of the system without risking a major impact on the system as a whole. Even within the UK, markets no longer exist in one centralised venue as they did 30 years ago. As such closing the main exchange (e.g. the London Stock Exchange – LSE) would not be effective. Trading would simply continue in Over The Counter (OTC) markets with market makers, systematic internalisers (SIs), or Multilateral Trading Facilities (MTFs).

Even if it were practically achievable, closing derivatives markets would mean that firms would be unable to roll their derivatives hedging positions. Ceasing trading in derivatives markets would lead to firms having huge unhedged positions, leaving them exposed to large movements in foreign exchange, commodity and other price movements. Firms need markets open to meet their margin requirements to support their derivative positions, i.e. to transform assets into cash. Any failure to meet the daily or intraday margin calls would put them into default. This also implies that any closure of markets would require the closure of the relevant operational market infrastructure, in particular Central Counterparties (CCPs). It would also require the suspension of an array of existing UK and European regulations, covering issues such as reporting, capital requirements and fund liquidity.

Closure of just UK markets would not be effective. Any action would have to be coordinated not just across Europe, but globally. Closure of one market would mean firms would simply shift their trading to the markets that are open, e.g. Asia, where they could trade synthetically, even if the underlying instrument is not directly available to trade.

We can already learn lessons from the Philippines, where markets were closed and this led to a huge drop in the index. In 2008 during the global financial crisis, Russia closed its markets which led to panic selling and an ongoing drag on capital investment which continues to this day.

Following the 2008 crash, the US was able to leverage its highly developed financial markets as a source of finance for corporates in the real economy. This provided an alternative to bank financing. This has been an important limb in galvanizing their economy as bank financing has been hugely constrained by the new capital rules which restricts the size of bank’s balance sheets.

The European Capital Markets Union (CMU) project has been an attempt to drive forwards financing for firms, particularly SME’s, that is not reliant purely on banks. The updated CMU 2.0 effort is seeking to promote public markets and engage corporates more widely in markets-based finance to grow the real economy in Europe.

Markets are a reflection of events in the real economy and sentiment on the future. The closure of public markets for an extended period would risk sending too negative a message about the prospects for the economy. The existing process of circuit breakers (short halts in trading) is working well. We do not consider that any more extensive closures are necessary or advisable.

In such a crisis, fund managers are uniquely positioned to support great companies in the economy. The sellside provides intermediation services, it is the buyside which is able to take a long-term view on companies. Our members will engage with and support companies with strong governance and business models. Whilst panic sellers may be heading for the door, it is fund managers who provide long-term financing for companies. Such markets-based support is the hallmark of a strong multifaceted economy.

During these testing times, fund managers must continue to look after and preserve people’s pensions and savings. This is only possible if markets are open. Keeping markets open is an essential signal of confidence in times of economic distress and uncertainty. 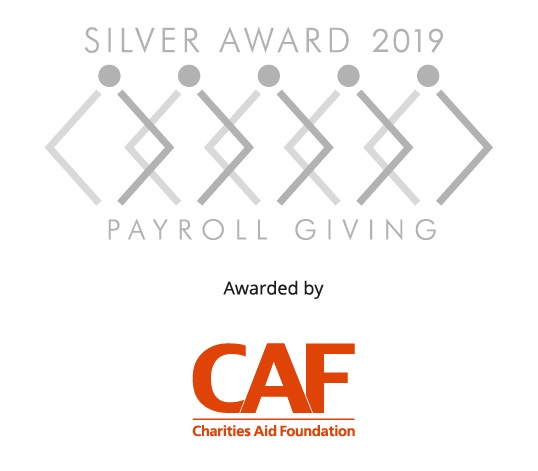