SORP for the Financial Statements of UK Authorised Funds

The Financial Reporting Council (FRC) recognises The Investment Association (previously the IMA) as a SORP-making body for the purpose of developing and issuing SORPs. The SORP was prepared in accordance with the FRC’s Policy on developing SORPs by an independent working party and subjected to public consultation in 2013. The 2017 amendments to the SORP were made in accordance with the shortened administrative procedure set out in the FRC's Policy.

The Financial Conduct Authority’s (FCA) rules require authorised funds to prepare their accounts for periods ending on or after 31 December 2015 in accordance with the 2014 edition of the SORP.

In October 2018 the IA produced a webinar setting out how the IA carries out SORP reviews, the history of the current SORP and thoughts on how it might evolve in future.

A NEW ERA OF INVESTING 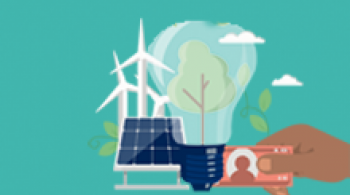